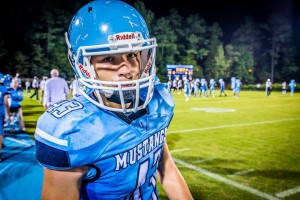 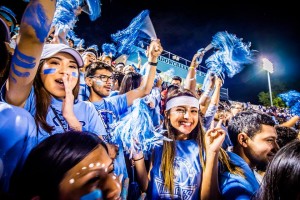 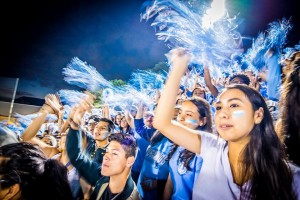 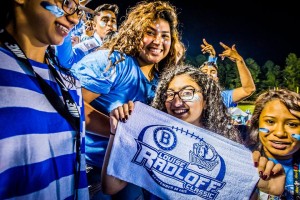 NORCROSS — Both Meadowcreek and Berkmar entered Friday’s Region 7-AAAAAAA contest looking to break into the win column for the first time. With an excellent first quarter and solid defense throughout, Meadowcreek claimed the W as it defeated Berkmar 38-10 at home.

With the win, the Mustangs took home the trophy in the new Louise Radloff Classic, a new spin on the longtime rivalry.

“It feels great to get one,” Meadowcreek head coach Jason Carrera said. “We waited a long time for it this. We are playing a lot of young guys.”

Meadowcreek (1-5, 1-1 7-AAAAAAA) set the tone early, returning a kickoff to start with possession in Berkmar territory. It took just two plays to get on the board as a 37-yard burst by Chauncey Williams preceded a 3-yard scoring run by Qu’vella Calhoun.

The Mustangs dominated the opening quarter thanks to great starting position on their first three drives. Meadowcreek started each of its first three drives in Berkmar territory, scoring two touchdowns and running out to an early 14-7 lead. Despite their solid play to start the game, the Mustangs left some opportunities on the field by committing nine penalties in the first quarter.

“I attribute (the penalties) to our youth and the fact that these kids don’t play youth football … it’s frustrating but we are going to keep working,” Carrera said.